Kashmir 3 Years On - The Country Without A Post Office

A reflection on the relentless oppression experienced by the Kashmiri people at the hands of the Indian government.

Three years ago, on the 6th of August 2019 a Presidential Order was issued in India which stated that “all clauses of the said Article 370 shall cease to be operative”. The Article provided the State of Jammu and Kashmir with special status which granted the Kashmiri people semi-autonomy from India. It allowed the Kashmiri people to have their own flag, implement their own constitution separate from the Indian constitution, and enact their own laws in all areas except communications, defence, and foreign affairs.

The Article was enacted in 1949, two years after the Partition of India and the division of land along religious lines. Negotiation for the contents of the Article began just two months after Britain withdrew from the subcontinent. As part of the Partition, Hari Singh - the former ruler of Kashmir - was given the choice to accede to either Pakistan or India, or remain independent. Singh proclaimed that Kashmir would remain independent. Shortly after, the Pakistan army invaded, claiming that its military presence was necessary to protect the Muslim majority from the Hindu people residing in the state. Singh sought military support from India, which the Indian government would only give on the condition that Kashmir would be acceded to India.
The terms of this accession were determined in 1949 and it was outlined in Article 370 that Jammu and Kashmir would become a semi-autonomous state partially controlled by India. It was asserted that this article would be temporary and that a referendum would be held in the near future which would allow the people of Jammu and Kashmir to determine whether they would remain a part of India, become an autonomous state, or accede to Pakistan. Despite years of protests and pressure from the UN, this referendum was never held. Three years ago Jammu and Kashmir were forcibly stripped of their limited autonomy through the revocation of Article 370.

Whilst the political ramifications of this action are monumentous, it is important not to get lost in the geographical border dispute. This region is one of the most, if not the most, militarised place in the world. The people of Jammu and Kashmir are living through a level of authoritarian control which is difficult to imagine. Further to this, the Indian government, with the BJP leader Modi as their Prime Minister, has and continues to prevent information about Jammu and Kashmir from being distributed outside of India’s intangible borders.

The poet Agha Shahid Ali has named Jammu and Kashmir “the country without a post office” - a title which accurately captures both the historic suppression of Kashmiri voices and the recent total communications blackout initiated by Modi following the revocation of Article 370.

There is no better way to attend to this situation than to seek out the voices of Kashmiri people and amplify them across the international community. This needs to happen fast as

“the press is being silenced in Indian-administered Kashmir. Media houses have been deleting news archives.” Talat Bhat

A blatant example of the silencing Bhat is explaining is that the ‘Anthem for Kashmir’ - a short film released on YouTube spotlighting the human rights abuses in Jammu and Kashmir - was blocked for Indian residents following a request made to YouTube by Modi. In discussion of the blocking, Sandeep Ravindranath - the director of the film - stated:

“There is a pattern in the recent government crackdown on mediapersons, intellectuals, and social activists. The underlying objective is to silence voices that question its unilateral discourses on key issues pertaining to politics, policy-making, governance and essentially the structure and ethics of the state.”

The silencing of the stories told in ‘Anthem for Kashmir’ is happening in tandem to the production of state propaganda. One example of this is the film ‘The Kashmir Files’ - described as “a heart-wrenching tale that captures the pain, suffering, and struggle of the Kashmiri Pandit community in 1990” (IMBd, 2022) . The film has been heavily endorsed by Modi and has received an overwhelming amount of promotion.

In the words of Sudha Koul, a member of the Pandit Community, “the resultant mass exodus of Pandits led to the virtual genocide of a community that had existed in the valley for millennia”. However, “Now it appears it has become part of state propaganda, and that is nauseating.”
The Pandit massacre was truly an atrocity and deserves to be documented as such. However, to promote only this and to actively silence other voices, manipulates the situation and acts as propaganda in support of the state agenda - the oppression of the Kashmiri people.
“What about the acreage of graveyards in Kashmir of young Muslim men and women? And the innumerable numbers still unaccounted for?” Sudha Koul

The impact of the repeated communication blackouts, the silencing, the prolonged military presence, and the sheer relentlessness of violence is severely impacting the people of Jammu and Kashmir.“They have and continue to rob us of our identity, of self esteem, or of our minds and our faculty to think and feel normally.” Qurat ul Ain It has been three years since the Kashmiri people were stripped of their autonomy. The oppression which has followed has intensified. Perhaps the most brutal oppression is the systematic and persistent silencing of the Kashmiri people. They need the attention and support of the international community to prevent this oppression from going untold without justice or accountability. 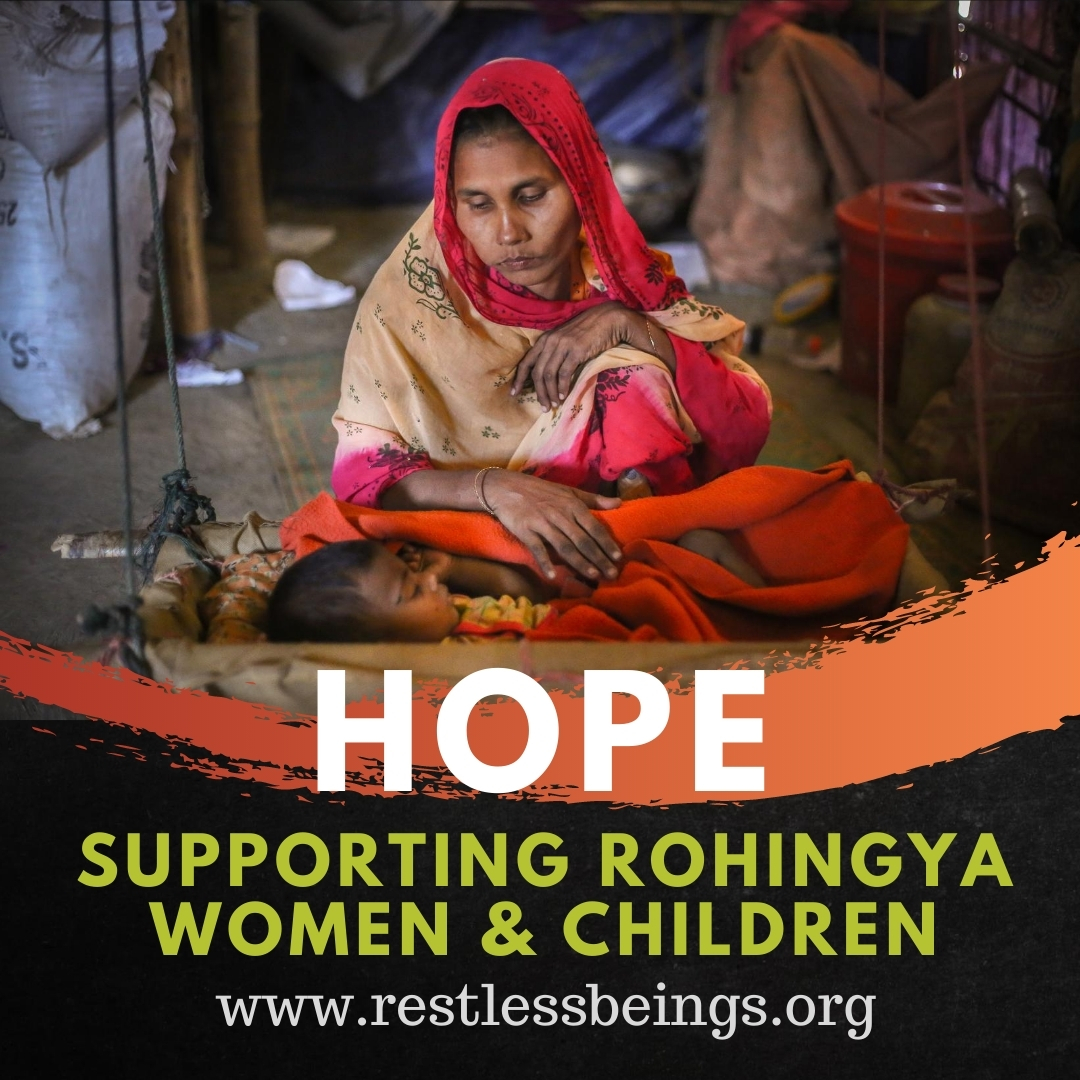